After months of fundraising, debates, and campaign stops, the 2012 presidential cycle has wound to a close. 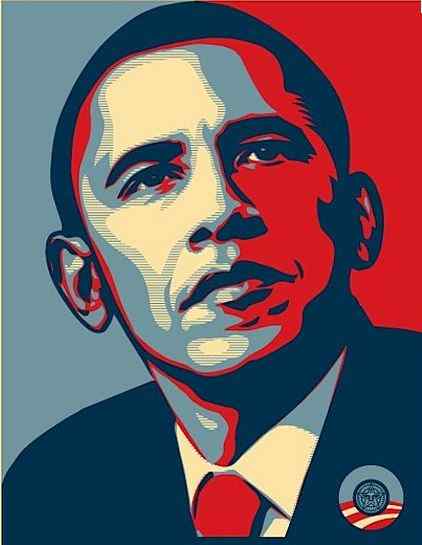 This election had a special place in the hearts of both Jack Beam and Renee Beam, one of the partners at Beam Legal Team and our office manager in Chicago, respectively. 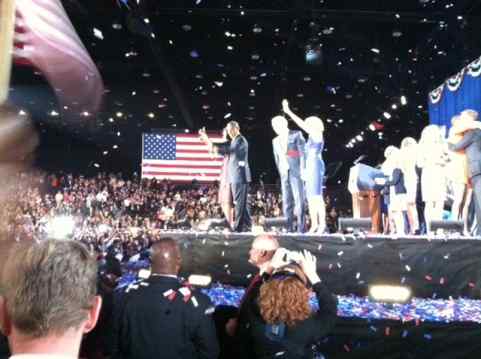 For decades the Beams have been politically active. Following his tenure with the Department of Justice and the U.S. Attorneys' Office for the District of Delaware where Jack Beam served as an Assistant U.S. Attorney and Director of an FBI Strike Force, Jack Beam ran for the Michigan State Senate with the endorsement of former President Gerald R. Ford. In 2002, Jack Beam was elected to and served on the Glen Lake Michigan School Board in his beloved state of Michigan.

Renee Beam has also been involved in politics since the 1980's. In the early 1980's, Renee Beam performed campaign advance work for former Illinois Attorney General Tyrone Fahner and worked on women's issues with, among others, the late Geraldine Ferraro. In the late 1980's, Both Jack and Renee Beam were high-profile supporters and fundraisers for Federico Peña, the former Mayor of Denver and the former U.S. Secretary of Transportation. 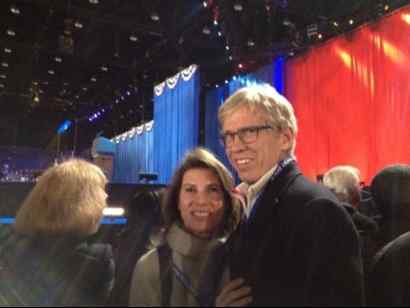 Jack and Renee support, among other things, the healthcare initiatives that will allow children with cerebral palsy and other neurological disorders to be insured, without allowing insurance companies to refuse to insure children due to their conditions. All of us at Beam Legal Team are happy to move forward with confidence for the next four years, knowing that we have a president that cares about the citizens of the United States; and especially the amazingly special children that we have the privilege to represent.