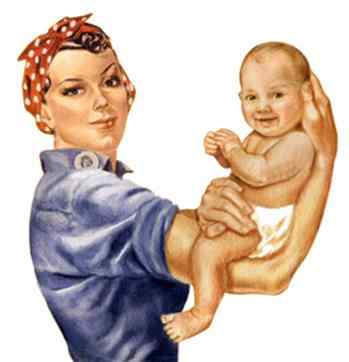 Fifteen California women who were affected by medical malpractice have sent a letter to the leadership of Planned Parenthood, asking the women's health organization to change its stance on caps on non-economic damages that exist in California.

The letter states: "The outdated cap is unfair to many who have suffered medical harm, regardless of gender…but it has a disproportionate impact on women."

Planned Parenthood is one of myriad groups of medical providers that have opposed raising the cap on non-economic damages of $250,000.00, which in 1975 dollars would only equal $58,000.00. The cap was enacted, in theory, to help reduce the cost of malpractice insurance in California and to ensure that medical providers would stay in the state rather than moving to avoid larger malpractice insurance premiums.

Kathy Kneer, the spokesperson for Planned Parenthood, stated in a press release, "Women lost access to obstetrical care because doctors quit practicing obstetrics or they moved to a different state." However, studies have debunked the myth regarding access to healthcare being reduced in states without such caps. The concept of "brain-drain" or "doctor-flight" is mainly a construct of the healthcare lobby.

The letter was backed by a consumer advocacy group from Santa Monica called Consumer Watchdog. The advocacy group filed a ballot measure to raise the cap under California's Medical Injury Compensation Reform Act.

The California Medical Association, California Hospital Association, Planned Parenthood Affiliates of California, and other healthcare organizations have united to oppose the measure, calling their coalition "Californians Allied for Patient Protection." The irony behind that name is not lost on us here at Beam Legal Team.

The ballot initiative and letter is likely a result of an opinion-editorial that was published in the Los Angeles Times on August 13. Two tort law professors at Stanford Law School by the name of Nora Engstrom and Robert Rabin, citing a 2004 study that compared jury verdicts in medical malpractice cases before and after the 1975 law was passed, discussed the disproportionate effects of medical malpractice caps on women. The study found a disproportionate effect on the women's damages awards: before any cap was in place, women on average received 94% of the average award that men received. After the cap, the awards dropped to only 59% of the average of awards received by men.

At Beam Legal Team, we believe that obstetrical and gynecological malpractice should not be legislated in a way that is detrimental to women and women's rights. Caps like the California cap have been found to be unconstitutional in other states under the grounds that they violate the Equal Protection clause of the Constitution, and we feel that, given the statistics discussed herein, the California cap should be removed.