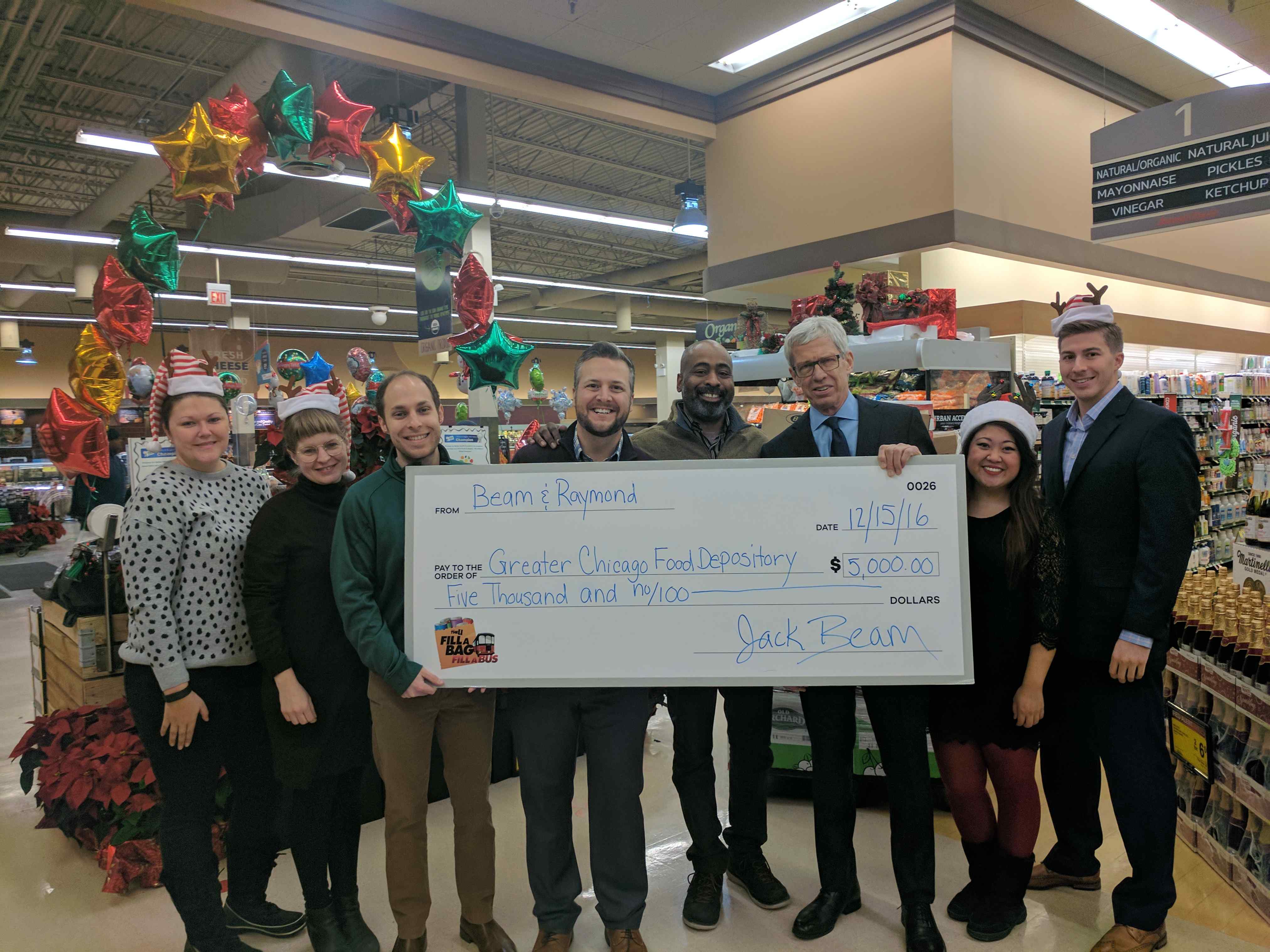 At its core the Christmas season is about the birth of a child who gives hope to a weary world.

At its core Beam Legal Team is about giving hope to children whose births are anything but divine.

Sadly it is not only children who want for competent and vigilant obstetrical and neonatal medical care. It is also children who want for food right here in the U.S.A. More than one out of five children in Chicago alone would go hungry were it not for federal school lunch programs and the beneficent work of agencies such a The Chicago Food Bank Depository. The good folks at WCIU solicited Beam Legal Team for this year’s Holiday Food Drive and we answered their call.