Cerebral Palsy: Does it Get Worse with Age? 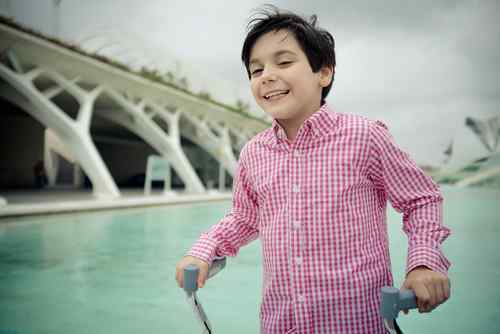 Cerebral palsy is a condition that causes permanent movement disorders.

Depending on the type of cerebral palsy a person has, and its severity, symptoms may include:

Cerebral palsy occurs when the brain develops abnormally or when it is damaged in areas that are responsible for movement, posture, and balance. Unfortunately, cerebral palsy commonly occurs as a result of preventable birth injuries in which physicians, nurses, and other health care providers present during delivery or shortly after birth fail in their legal obligations to provide an acceptable standard of care. These failures, such as not recognizing fetal distress, can result inL

Children with cerebral palsy, as well and their families, can face many life-long challenges. Often, these challenges will require medical care, accommodations, and specialized treatment or therapy. As the condition typically presents itself early on in a child’s life, within the first year or two, there is a great deal of information available about helping children and their families cope with the challenges they face. As such, many people are not fully aware of how cerebral palsy and aging relate.

People with cerebral palsy spend their entire lives battling their disability, which means they can start feeling the effects of aging earlier than others who do not have to live around physical impairments. For example, people cerebral palsy commonly face the following physical problems as they get older: