On a recent trip to London Jack was invited to attend lectures at Chatham House regarding "Brexit"-- Britain's exit from the European Union. Chatham House, a/k/a The Royal Institute of International Affairs, is an independent "Think Tank" that analyzes issues of international importance.” The expression “Chatham House Rule” emanates from this institution. That rule provides: “When a meeting, or part thereof, is held under the Chatham House Rule, participants are free to use the information received, but neither the identity nor the affiliation of the speaker(s), nor that of any other participant, may be revealed.” At a time when our President is firing the good, the bad and the ugly as if our country was a giant make-believe game show, Jack found the Chatham House programs stimulating and refreshing. “It is great to be in a place where there is rational debate based on facts. Not “alternative facts,” said Beam. 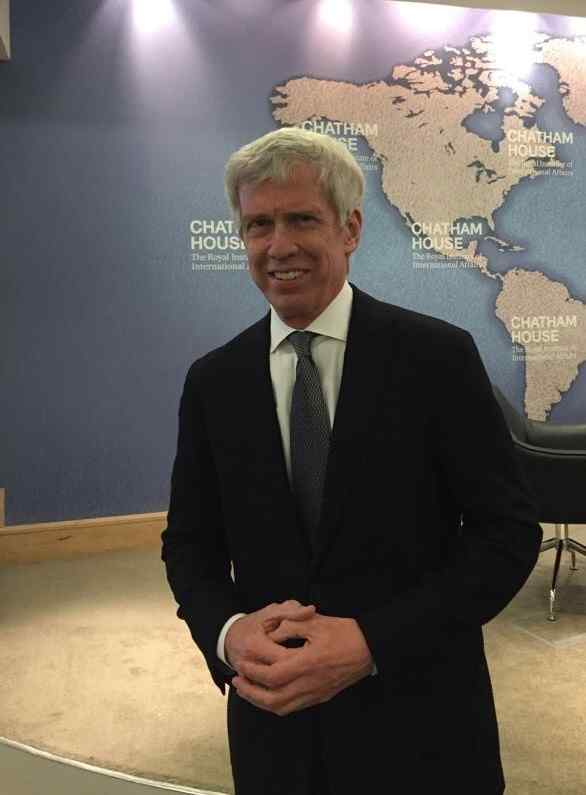