Newborn Suffers Head Injury Due to Misuse of Amniotic Hook 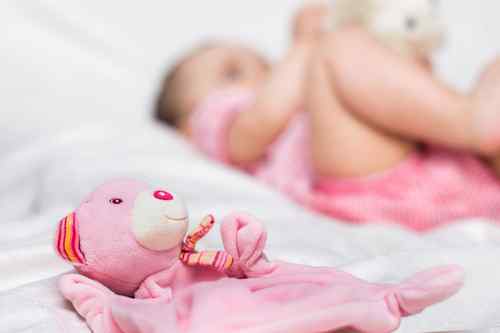 Medical professionals may use an amniotic hook, also known as an amniotomy hook or amnihook, to artificially rupture the amniotic sac. Amniotic hooks are used by pushing the tip of the hook against the amniotic sac to rupture the membranes. Because of the complex nature of this procedure, sometimes mistakes can happen. That is true in the case of Cecily and Lorelei Dantam.

In late November 2017, Cecily Dantam was admitted to Vanderbilt University Medical Center in Nashville, Tennessee to prepare for the birth of their daughter. After Cecily’s water did not break, the midwife present decided an amniotic hook should be used to break the amniotic sac. When done correctly, this process will break a pregnant woman’s water and help induce labor naturally.

However, there appeared to be a problem as soon as the midwife began using the amniotic hook. It did not seem to be breaking the water. The midwife actually commented many times that the water bag felt “tough” to break. She continued her efforts for several minutes, jamming the amniotic hook repeatedly and seemingly without any caution or care.

Eventually, Cecily was able to give birth to her daughter, Lorelei. Yet the magic of the moment was lost as soon as Cecily and her husband, Paul, noticed several lacerations on the top of their baby’s head. It became readily apparent that the midwife had been jabbing their daughter with the amniotic hook the whole time, not a “tough” water bag.

Perhaps in an attempt to hide the mistake, Lorelei was whisked out of the delivery room by medical staff, who told the Dantams she needed a bath. After a while, they were told their child was in the NICU due to hypothermia.

No Apology or Accountability from the Medical Provider

When the Dantams reached out to Vanderbilt University Medical Center for an explanation of the cranial scarring, an apology, and some sort of reduction for their charges, they were sorely disappointed in the response. The medical provider initially made no mention of the amniotic hook injuries to the baby’s head. Later on, they did admit to causing the trauma but played it off as an acceptable consequence, or perhaps even one that could not be avoided.

The hospital group has since decided to reopen its investigations into the claims of medical malpractice leading to a birth injury but there is no promise of it accepting liability. If the Dantams want to receive compensation to cover the medical costs associated with the birth of their daughter, then they may need to file a claim against the medical provider. At this point, it is not known if they intend to pursue legal action.

Want to know more about this ongoing birth injury story out of Tennessee? You can click here to view a full article posted by WKRN.com, a popular newsgroup in the region. If you have questions about medical provider liability, or if you need to file a birth injury claim of your own, you can contact Beam Legal Team. We are a leading team of birth injury attorneys in Chicago but we offer our representation to clients all across the country.