How are Cognitive Abilities Impacted After a Birth Injury? 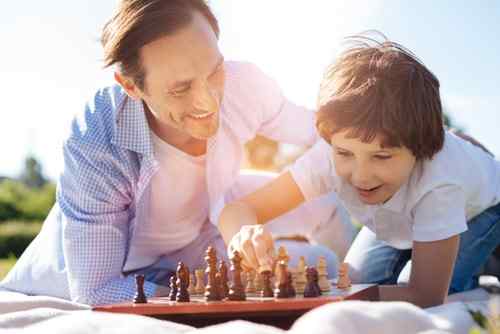 Following a birth injury, there are multiple effects that the infant may experience as a result of the damage that he or she sustained. Unfortunately, this often means impacting what many deem as necessary abilities in life.

It’s important to know how cognitive abilities may be impacted as a result of a birth injury and what it could mean for the baby moving forward. Here are some of the cognitive developmental disabilities that may be experienced and how to move forward.

Unfortunately, when a baby suffers from cognitive developmental disabilities, it can take some time to actually be diagnosed—sometimes even years. This is because there are some disabilities that may show during school years or even later.

Some of the cognitive disabilities that may be experienced include:

Typically, cognitive-developmental disabilities can be associated with trauma to the brain, especially during pregnancy and/or delivery. This can include prolonged labor where there is additional stress on the baby’s brain.

Cerebral palsy affects roughly 500,000 people and it is a motor disability that most commonly impacts the muscle and ability to move. Unfortunately, there are a number of instances where it also causes cognitive disabilities, as well as behavioral and emotional problems.

Cerebral palsy can result in the baby having difficulty with learning, poor decision making, inappropriate outbursts, and speech issues.

At Beam Legal Team, we work hard when infants are impacted by a serious birth injury. We understand how difficult it can be to deal with cognitive disabilities. As such, we aim to help families during the difficult times that lie ahead.

Our Chicago birth injury attorneys are ready to stand in your corner and give you the voice you need to hold the negligent party accountable when they cause your infant harm. Trust us to put your best interests first.