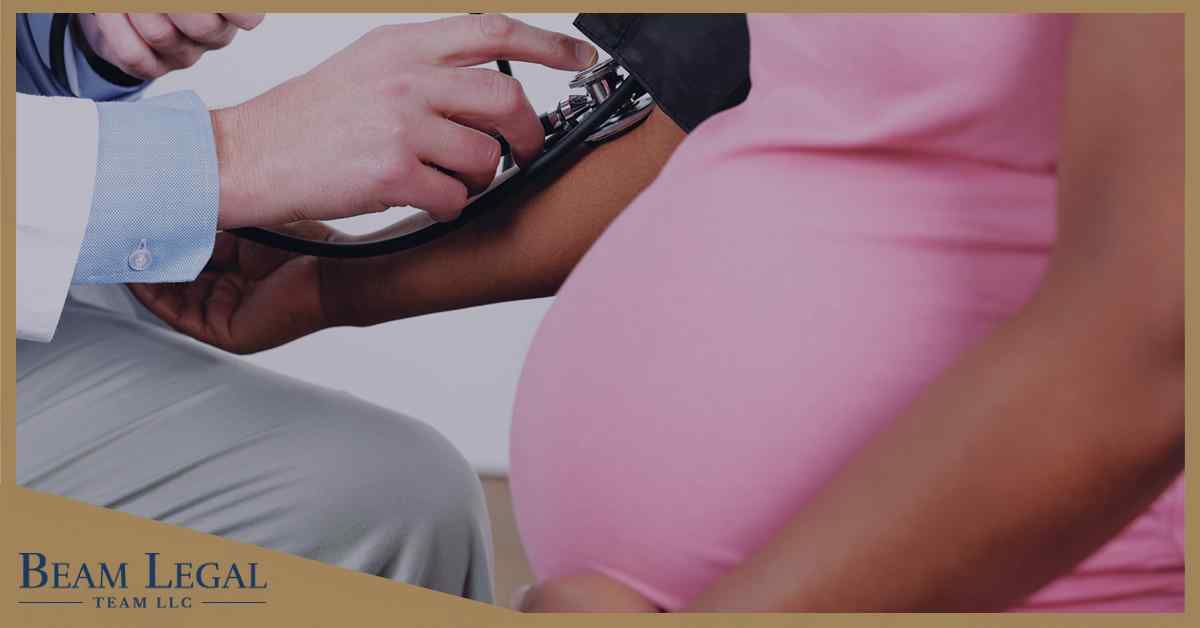 Attorneys Jack Beam and Matt Patterson recently settled a federal birth injury case for $21 million. The compensation will allow the family to obtain the lifelong care their child needs.

Our team represented the family of a 3-year-old girl who suffered brain damage when she was born. The day before the mother gave birth, the hospital had designated her an "extremely high-risk patient”: The mother had 10 children previously and was diagnosed with preeclampsia.

Because of her condition, the mother should have been seen by an obstetrician or maternal-fetal medicine specialist; she should also have been under continuous monitoring while she was in the hospital. However, neither happened. Instead, the baby’s heart rate was not continuously monitored by any health care professional until the family practice doctors responsible for labor ordered an emergency C-section after it was already too late.

The placenta abrupted, causing the baby to lack oxygen. As a result, she was born with brain damage. Now 3 years of age, she has spastic quadriplegic cerebral palsy, hypoxic-ischemic encephalopathy, and a seizure disorder. She requires constant care.

Citing medical negligence, the family took their case to court, pursuing a lawsuit against the hospital, as well as the United States because some of the doctors were federal employees. The defense alleged that the placental abruption was not a result of the delivering doctors' inactions, but rather was something that could not have been prevented.

At Beam Legal Team, we focus on birth injury cases and are committed to helping families obtain the justice they deserve. We fight hard to hold the responsible party financially liable for the harm their negligence caused.

If you believe your baby was injured because of a medical practitioner’s negligence in Chicago, call us at (866) 766-3806 or contact us online. Your initial consultation is free.