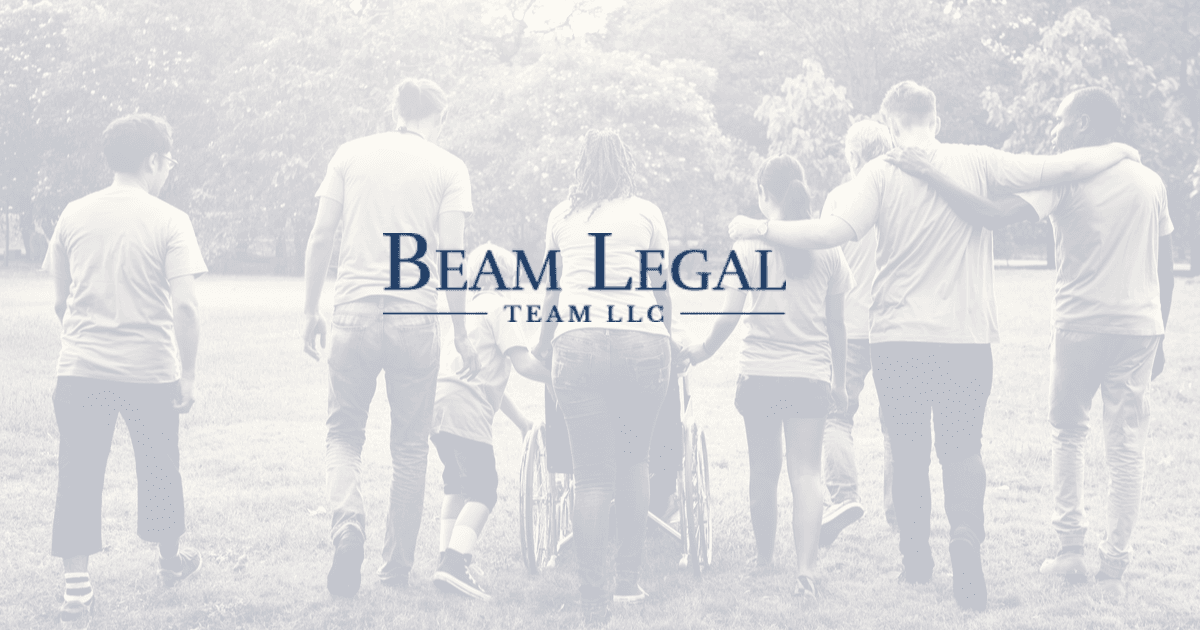 After her daughter was diagnosed with cerebral palsy (CP), Nicole La Ha Zwiercan of Homer Glen, Illinois, became immediately aware of how difficult day-to-day activities could be for children with disabilities and their parents. Not content to just hope that her community would make improvements to accommodate and support her daughter, she ran to be the next Homer Glen Village Trustee – and won.

In her new role, Nicole formed a disability action committee to start making accessibility and inclusion improvements around the community. It is one of Chicago’s only suburbs with such a committee, which makes its achievements even more noteworthy.

Up first, she lobbied local grocery stores to purchase disability-friendly shopping carts that are specifically designed to seat children with CP and other developmental disabilities. Thanks to her efforts and that of her action committee, the local Walmart, Meijer, and Jewel-Osco supermarkets have such carts available for customer use.

Next, she is turning her attention to local playgrounds. Many playgrounds are not accessible to children with disability, making it difficult to play safely or play at all. She hopes to implement big changes in three local parks to start, with the possibility of expanding the effort after.

Also, the disability action committee hosts public events and courses. For example, it recently held an American Sign Language course that was open to the public.

If you should know anything about Beam Legal Team, LLC, it’s that we are proud advocates for special needs children and the parents who make their lives so bright. Our practice focus is on birth injury cases for children who were hurt due to a doctor’s mistakes. For this reason, we must commend Nicole La Ha Zwiercan and the Homer Glen disability action committee she has formed. With our headquarters right here in Chicago, it means so much to us to see others in our communities going above and beyond for children living with disabilities and the day-to-day complications they can sometimes cause. Thank you, Nicole!

You can find out more about Nicole’s efforts by watching this brief news reportfrom FOX 32 Chicago. If you would like to know more about Beam Legal Team and our legal services for the parents of children with birth injuries, then please feel free to contact usat any time.