Does Illinois Have a Cap On Medical Malpractice Cases? 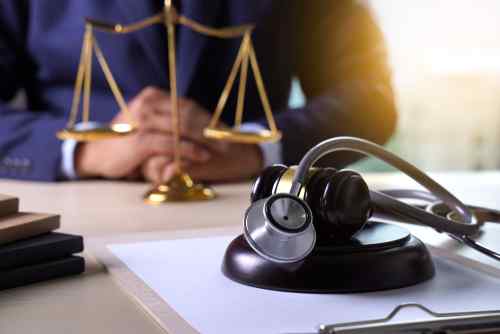 When individuals take legal action against negligent medical professionals over malpractice, there are a number of questions that often come to mind. It’s understandable to have so many concerns over what to expect throughout the entire process.

One question that comes to mind most often is how much compensation an injured individual may be able to recover? There are a number of factors to consider, including another common question: Does Illinois put a cap on how much can be recovered in medical malpractice cases?

Prior to 2010, the state of Illinois was alike most other states in the country in that they put a cap on how much a plaintiff may be able to receive in non-economic damages for medical malpractice claims. At the time, the caps were $500,000 for cases involving a negligent doctor or medical professional, and $1 million for a case against a negligent medical facility.

However, in the case of LeBron v. Gottlieb Memorial Hospital in 2010, the Illinois Supreme Court ruled these caps to be unconstitutional. As a result, these caps were lifted and for any cases filed after the ruling and today, there are no caps limiting how much damages can be recovered in medical malpractice cases.

This includes economic and non-economic damages which cover medical expenses, lost wages, rehabilitation costs, pain and suffering, emotional trauma, scarring, and any other negative effects stemming from the injuries caused by the malpractice.

During the time following malpractice, you may receive a settlement offer from the doctor or hospital in lieu of going through a trial. Be sure to speak with a legal professional who can help you further understand your rights and explain what damages you may be entitled to before accepting any offer.

We understand that these settlement offers are often much lower than you may be able to receive if your case were to go to trial. You can speak with someone at Beam Legal Team about the most favorable options available to you.

Our Chicago medical malpractice lawyers are dedicated to holding negligent medical professionals accountable when their actions cause serious harm. We are committed to guiding you throughout the entire process and helping you seek the compensation you deserve.