Operative Delivery by Forceps or Vacuum and Cerebral Palsy 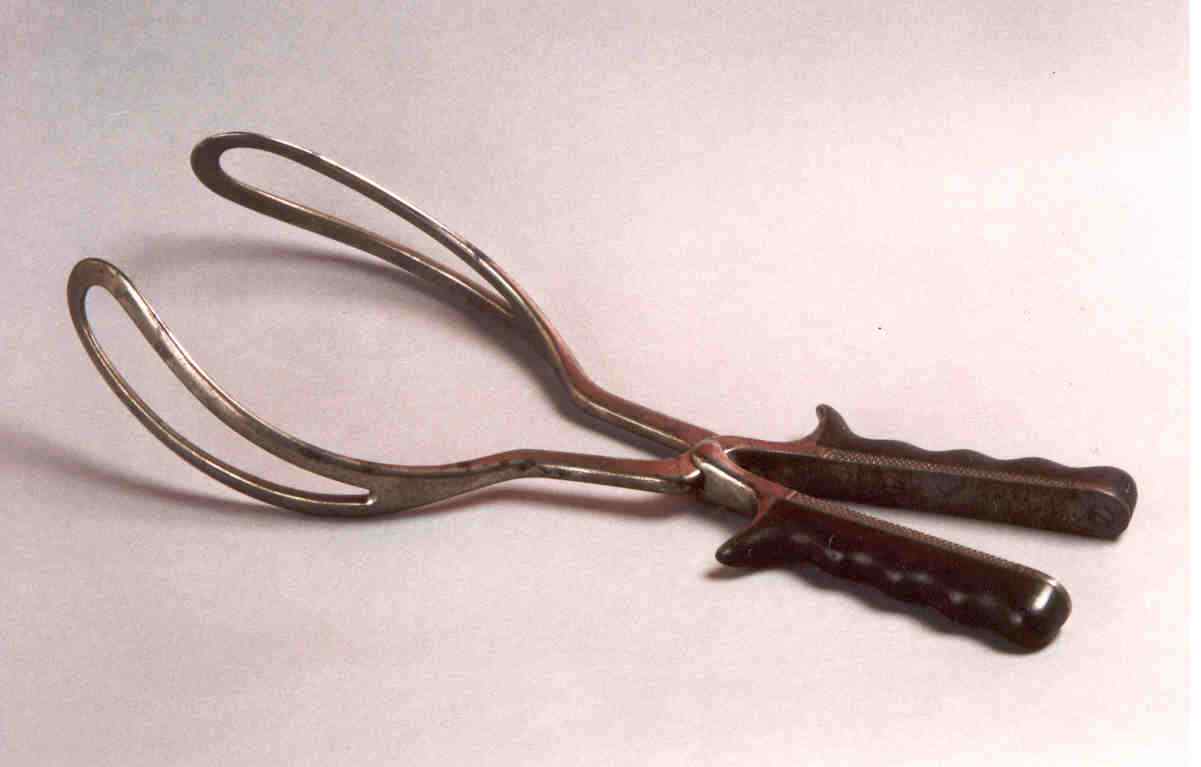 The use of devices, such as forceps or a vacuum (known as a "ventouse"), is a common method that doctors use to assist in the process of a difficult delivery. Generally speaking, forceps and vacuums are used to grasp an infant's head when a doctor is having difficulty delivering the child and help gently remove the baby from the birth canal. Though both of these devices can be useful in many situations, they are not without their own very serious risks in the event that they are used improperly.

Facial bruising and lacerations, facial nerve damage, skull fractures, and even cerebral palsy and other types of severe brain damage are among the injuries may occur as a result of the use of forceps or a vacuum, making it very important for doctors to both understand the risks involved as well as recognize when the time calls for such measures. Ensuring that the doctors handling a baby's life and future well-being know how to properly use such devices as forceps or vacuums is no small matter, as studies have indicated that the occurrence of intracranial hemorrhage is more than three times as likely to occur in instances of vacuum or forceps-assisted delivery versus spontaneous vaginal delivery or Caesarian sections with no labor.

One of the greatest risks posed by the use of such devices for a delivery is that of cerebral palsy, as improperly used forceps or vacuums for delivery can result in permanent damage being done to the child. Cerebral palsy frequently occurs in forceps deliveries when the forceps themselves damage the delicate portion of the brain called the cerebrum, which is instrumental in controlling motor functions such as movement, sensory processing, and the development of speech and language use.

How Forceps Can Cause Birth Injury

Many injuries related to the use of forceps result from the improper placement of the forceps on a child's head. When improperly placed, forceps can turn from a helpful medical device to a highly dangerous instrument that exposes the baby's soft and vulnerable head to potentially damaging pressure that can lead to skull injury and even brain damage such as cerebral palsy at birth. This extreme cranial pressure can lead to damage to facial nerves as well as potential fractures to the fetal skull, the latter of which may result in the damage to the cerebrum necessary to cause cerebral palsy in an infant.

Studies have shown that facial nerve damage occurs in about 4.5 of every 1,000 forceps assisted deliveries, while skull fracturing is experienced by about one in every 4,500. Thankfully, many of the injuries to fetal facial nerves are far less serious than those of fetal skull fractures, but the occurrences of both are high enough to require that a high degree of care be taken in the use of forceps so as to avoid any damage to the delicate fetal skull.

How A Vacuum Can Cause Birth Injury

Similarly to forceps, the use of a vacuum to assist in the delivery process can be very helpful, but its use also carries with it a high degree of risk if not performed properly. Though vacuum-assisted deliveries are becoming more frequent than forceps deliveries, there is still much debate over which procedure is safer for the health of a child. The occurrence of subgaleal hematoma, a condition in which blood collects in the space between an infant's skull and the scalp, has been heavily associated with vacuum assisted delivery, with some 90% of all cases of subgaleal hematoma being linked to the use of a vacuum during delivery.

This makes vacuum-assisted delivery particularly risky, as this collecting of blood can result in the deprivation of oxygen to the brain, potentially giving rise to severe brain damage and cerebral palsy. Vacuum extraction may also lead to the occurrence of cephalohematoma, another kind of event in which blood pools next to the baby's skull. Though not considered to be as serious as subgaleal hematoma given that the blood is usually reabsorbed within a period of two weeks to three months, cephalohematoma presents its own kinds of dangers. The breakdown of the red blood cells can cause a drastic increase in the presence of bilirubin in the infant, high levels of which can lead to jaundice and potentially cerebral palsy.

Perhaps the most important thing that doctors can do when using such devices to assist in the delivery process is both to recognize the proper time to use such devices as well as understand how to use them properly. Ensuring that such factors as the degree of cervical dilation, the position of the fetal head, and the size of the pelvic capacity versus that of the fetal head are known prior to engaging in the use of either forceps or a vacuum extractor are critical to ensuring that both are used in a safe manner for both the mother and the child. The importance of both diligent doctors and nurses who take extra precautions to ensure their knowledge of such factors cannot be understated, as this could be the difference between a healthy child and one with life-altering brain damage such as cerebral palsy.