Spasticity is the result of abnormally increased muscle tone, or “hypertonia,” which makes certain movements difficult, if not completely impossible. This stiffness occurs when damaged portions of the person’s brain send signals incorrectly to the muscles. 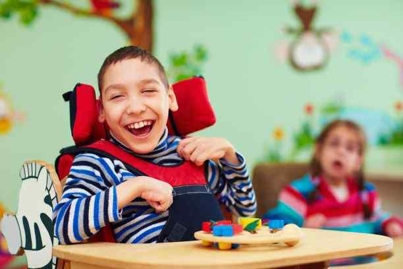 Assessing Spasticity in Infants and Children

A thorough assessment will determine:

Spastic cerebral palsy is further broken down into several different forms, based on the symptoms and area of movement. This disease is broken down as follows:

Cerebral palsy can be caused by events before, during, or after the birth including from a lack of oxygen and blood flow. Many cases of cerebral palsy are preventable if the cause is a lack of oxygen during labor, and if it is treated by a timely cesarean section before the brain is permanently injured.

Cerebral palsy is one of the most severe forms of birth injury. In the context of medical negligence, oxygen deprivation during labor and delivery is a major contributor to cerebral palsy in newborns. If a doctor, nurse, or other medical professional is responsible for your child’s injury, you have the right to seek compensation through a birth injury lawsuit.

For more information about your legal rights and options, contact a lawyer from Beam Legal Team today.

Prev Next
Prev Next
View All Testimonials